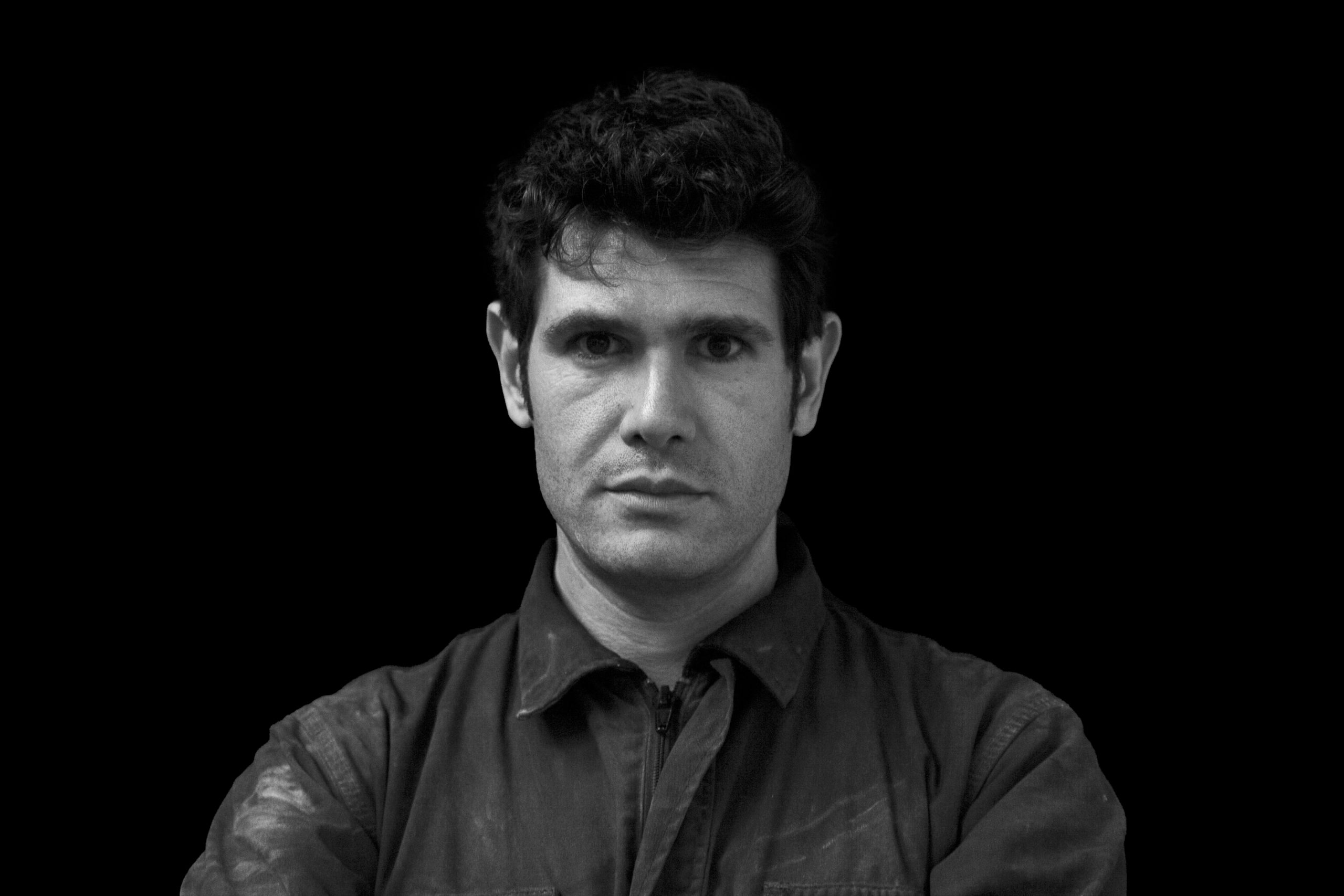 Athar Jaber was born in Rome, Italy, in 1982 to Iraqi artists Afifa Aleiby and Jaber Alwan. He grew up between Rome, Florence, The Netherlands and Antwerp.

Moving around several countries and cities helped reinforce a sense of belonging that went beyond geographical borders. This notion acted as the framework to his artistic practice, in a desire to outline a common human experience across cultures and time.

Athar Jaber’s practice mainly focusses on stone sculpture, but his artistic output also includes other expressions such as performance, video, photography and text.

Having obtained his PhD in the Arts at the University of Antwerp in 2021, he currently lives in Antwerp, Belgium, where he practices his profession as an artist, and as an Associate Professor of sculpture at the Royal Academy of Fine Arts.

We use cookies on our website to give you the most relevant experience by remembering your preferences and repeat visits. By clicking “Accept”, you consent to the use of ALL the cookies. Read More
Cookie settingsACCEPT
Manage consent

This website uses cookies to improve your experience while you navigate through the website. Out of these, the cookies that are categorized as necessary are stored on your browser as they are essential for the working of basic functionalities of the website. We also use third-party cookies that help us analyze and understand how you use this website. These cookies will be stored in your browser only with your consent. You also have the option to opt-out of these cookies. But opting out of some of these cookies may affect your browsing experience.
Necessary Always Enabled
Necessary cookies are absolutely essential for the website to function properly. This category only includes cookies that ensures basic functionalities and security features of the website. These cookies do not store any personal information.
Non-necessary
Any cookies that may not be particularly necessary for the website to function and is used specifically to collect user personal data via analytics, ads, other embedded contents are termed as non-necessary cookies. It is mandatory to procure user consent prior to running these cookies on your website.
SAVE & ACCEPT

If you wish to stay informed about Athar Jaber’s Artistic Activities please subscribe to the Newsletter by filling in the form below.

Thank you for subscribing to our Newsletter.

We will not clog up your inbox, promised.

You will receive our newsletter not more than once a month, with news about Athar Jaber’s artistic activities such as exhibitions, lectures, workshops or the launch of new limited editions and special offers.